This week Charlamange is joined by Wayno & Hovain and they discuss Coronavirus and whats happening in the country right now. The Coronavirus song Cardi B inspired, comparing rappers to NBA players, Jay Electronica’s new album, and more!!! The Brilliant Idiots is a comedy podcast from the Loud Speakers Network featuring Charlamagne tha God, host of Power 105.1’s radio show, The Breakfast Club. Andrew Schulz is a world touring stand up comedian known for his work with MTV and independently successful comedy projects, “4:4:1 – a comedy experience by Andrew Schulz” as well as “52 weeks of stand up.” Check out the full episode here: https://soundcloud.com/thebrilliantid… Shop Brilliant Idiots clothes: https://www.brilliantidiotsmerch.com The Brilliant Idiots is a podcast just as unpredictable as its hosts. From power 105’s hit radio show “The Breakfast Club” comes Charlamagne tha God and stand up comedy’s rulebreaker, Andrew Schulz. From music, comedy, relationships, to pop culture, politics and current events, everything is on the table for analysis. But take what you hear with a grain of salt, because while their perspectives are often brilliant, they’re liable to be idiotic too. Follow the idiots on social: Charlamagne tha God Instagram – http://bit.ly/2XOv2wM Twitter – http://bit.ly/2LnhLth Facebook – http://bit.ly/2XVpuAp Andrew Schulz Instagram – http://bit.ly/2XLG6iV Twitter – http://bit.ly/2M0LlEB Facebook – http://bit.ly/2JIgTMC Get tickets to Andrew Schulz LIVE: https://www.theandrewschulz.com Join the discussion on the Idiots subreddit: http://bit.ly/2XGmsou Order Andrew’s first comedy album “5:5:1”: https://bit.ly/2LA9NKi Order Charlamagnes second book, “Shook One”: https://amzn.to/2H6YZ2S#BrilliantIdiots#Charlamagne#AndrewSchulz New York native and internationally touring stand-up, Andrew Schulz is known for his hilarious and unsafe comedy. He has starred in the sitcom BENDERS (now available on Netflix), can be seen in Amazon’s SNEAKY PETE, HBO’s CRASHING, and on MTV including GUY CODE and GIRL CODE. In the podcast realm, Schulz can be heard on the wildly popular THE BRILLIANT IDIOTS — co-hosted by nationally syndicated radio and television personality Charlamagne tha God — the hilarious sports commentary podcast FLAGRANT 2, and the film and TV analysis podcast WESTERBROS. He has made major appearances on The Joe Rogan Experience, Bert Kreischer’s BERTCAST, Joey “coco” Diaz The Chuch of What’s Happening Now. He has even done solo interviews with the likes of Lil Duval and many others. Andrew’s online presence has touched hundreds of millions of people across the globe and his unconventionally funny approach to the comedy world has launched him into stardome. His shows Dropping In and Inside Jokes will rack of hundreds of thousands of views weekly. Nothing is off limits for Schulz, from sex to race, and even the occasional audience heckler roast, Andrew is hungry to be the best. He can be seen in New York City performing regularly at New York Comedy Club and the Comedy Cellar. 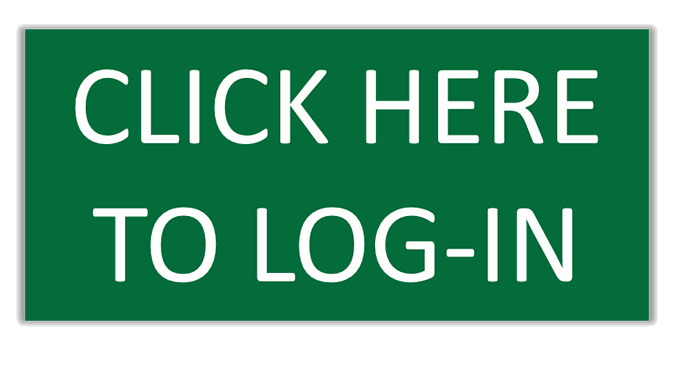